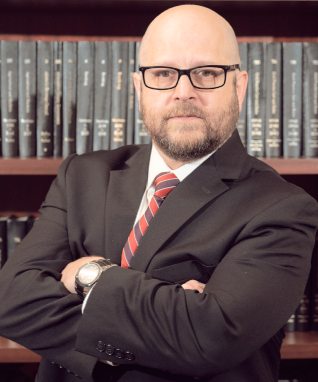 David M. Strano, Esq. began his practice of law at the Law Offices of Steven Miller in 1993 where he has remained since. In 2001, he became a partner in the firm and the firm was renamed Miller, Montiel & Strano, P.C. Mr. Strano believes that every client deserves to be zealously represented and kept well apprised of his or her case status. He understands that by explaining the legal process to the client as it relates to his or her own case, the client will always know where they stand. Mr. Strano has concentrated over 20 years of legal experience in handling all aspects of the litigation of a civil matter from the client’s first call, through trial to verdict, and appeal if necessary.