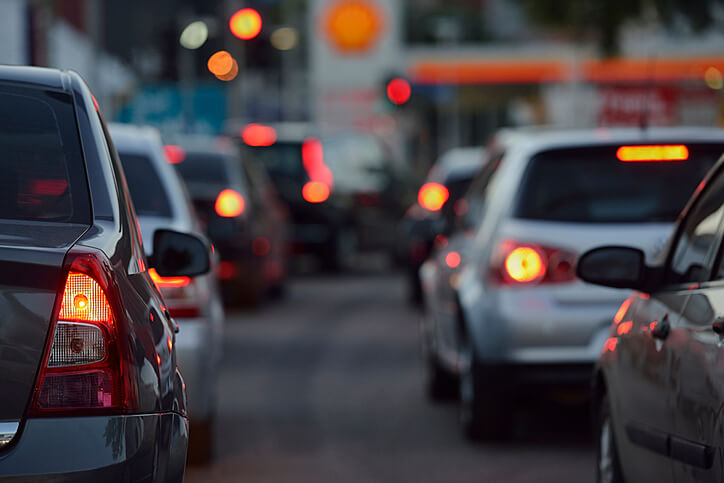 New York law requires that motorists use a signal before making certain driving maneuvers. Not doing so puts other drivers unnecessarily at risk and can cause a traffic accident. If someone is injured in that accident, the victim can take legal action. Of course, crashes can happen in the blink of an eye, making it difficult to determine whether a driver obeyed the signal law. Let the dedicated personal injury attorneys of Miller, Montiel, & Strano, P.C. investigate your accident and get to work demanding the compensation you need.

Under New York law, certain driving actions require the motorist to first give a signal. They include:

The rules also specify the manner in which certain signals must be given. For instance, a driver intending to make a right turn must signal continuously for at least 100 feet immediately before doing so. Signaling the driver behind may even be required if a motorist is going to stop or suddenly decrease speed.

If the driver who fails to signal causes a traffic accident, any victims may have a right to file a personal injury claim against that driver. To do so, the injured driver will need to prove four basic elements:

Duty of care. Every driver owes a duty of care to everyone else on the road and in the vicinity of the vehicle, including other drivers, motorcyclists, bicyclists, and pedestrians. That means obeying all traffic laws, such as those that require a signal.

Breach. A breach is anything that violates the duty of care. In this case, failure to signal in violation of the law will usually be considered a breach. Nonetheless, this element is often disputed between the parties.

Causation. It must be shown that the failure to use a signal was a substantial factor in causing harm to the accident victim. Proving causation is more challenging where there are multiple at-fault drivers or a complex series of events leading to the accident.

Damages. Finally, the victim must show the kinds of damages he or she suffered due to the accident. Personal injuries, such as broken (fractured) bones, tears to a  meniscus, ligament or tendon, and herniated discs, plus medical bills, lost wages, and pain and suffering are common examples.

The main challenge that comes with a failure to signal accident is actually proving the responsible driver did not properly signal. But there are a few ways to do this:

Other avenues of proving liability may be available, depending on the circumstances. Regardless, your best bet for recovering compensation starts with retaining a skilled Queens personal injury lawyer to fight for you. Give Miller, Montiel, & Strano, P.C. a call today.