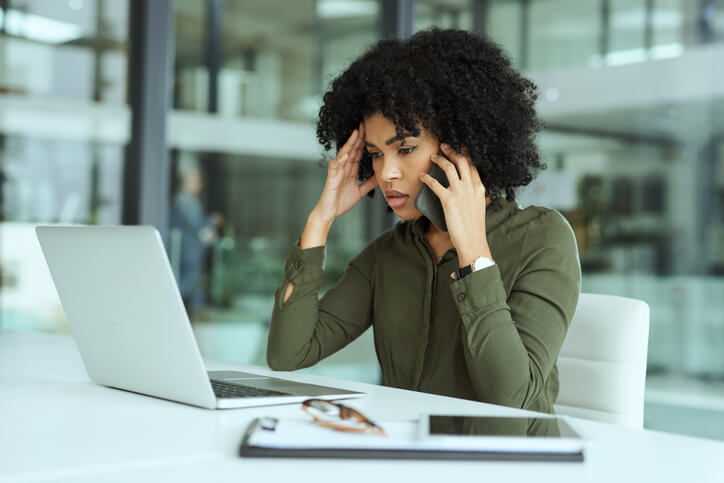 If you’ve been in an automobile accident, there’s a good chance the at-fault driver’s insurance company will soon contact you. Dealing with the insurance company is best left to an experienced car accident attorney, because insurance companies are notorious for using underhanded tactics to deny or underpay perfectly valid claims. Here, the personal injury lawyers of Miller, Montiel, & Strano, P.C. review some of those tricks.

The Number One Rule to Remember about Insurance Companies

Before we discuss the insurance companies’ tactics, remember this: these are for-profit businesses. While an insurance adjuster may sound compassionate and understanding over the phone, the ultimate goal of the company is to maximize its profits. They do this by paying as little as they can get away with (or nothing at all) on accident claims.

With that in mind, here are some common insurance tactics to know about:

The insurance company may call and ask you to give a recorded statement. You are not required in New York to give a statement, recorded or written, to the negligent driver’s insurer. And you shouldn’t.

Insurers are known for using recorded statements to trick victims into saying things that can later be used against them. They know that after an accident the victim is probably upset, not thinking clearly, or under the influence of medication. So they ask carefully scripted questions to elicit information that can come back to hurt the victim.

For example, the adjuster may ask you questions about your pain. You mention your head and neck, but not your arm. Perhaps your arm pain is mild or your arm hasn’t started hurting yet. Regardless, the pain in your arm may later become a serious matter. But because you didn’t mention it in the recorded statement you gave earlier, the insurer will attempt to deny or limit the payout.

Insurance companies routinely hire private investigators to determine whether the victim’s injuries are real. The investigator may record video of the victim in public. While there’s nothing inherently wrong with this, the problem is how the insurance company uses the information it gathers.

Sometimes the problem isn’t what’s recorded, but what’s not recorded. For instance, you may have doctor-ordered work restrictions because of your injuries. You abide by these restrictions most of the time. Buf if you deviate even once – for instance, by lifting something heavy that you shouldn’t – expect this deviation to be recorded and later used against you.

Insurance companies routinely ask to see the victim’s medical records after an accident. This is understandable because the insurer wants to know how badly you are injured (and, therefore, what they might have to pay). But sometimes the insurer wants to see more medical information than it is entitled to. Enter the general medical release.

A general release (or authorization) could expose all of your medical history, not just that pertaining to your accident or injury. The insurer might dig through your records and discover a pre-existing condition. The company could argue that this condition, rather than the driver, is responsible for the amount of pain you are suffering. This, in turn, will allow the insurance company to try to pay less.

Let Us Handle The Insurance Companies

An attorney should always handle any communications with your or the other driver’s insurance company, including any forms the insurer wants you to sign. Sometimes the insurance company will offer you a few thousand dollars and ask to “just sign” a release. If you do, you are most likely signing away your right to bring a personal injury lawsuit. Miller, Montiel, & Strano, P.C. is here to protect your rights and demand the maximum compensation after a car accident. Don’t deal with insurance adjusters on your own. Call us today.